A New Film Project About Playing Cards and A Murder Mystery! 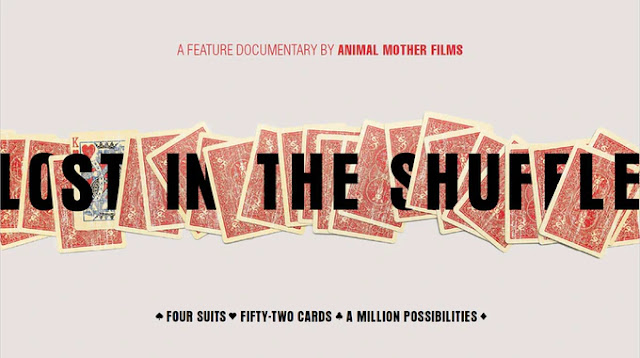 Lost In The Shuffle

A cinematic exploration of the long history between magicians and playing cards and the murder mystery hidden in their art.

Producer, Director, Jon Ornoy of Animal Mother Films is working on a feature Documentary along with magician Shawn Farquhar, about the what is often called the Mystery of the Suicide King. There are some major magic stars connected to this beyond just Shawn, and it looks to be a very exciting documentary.

This is magic history, world history, and a murder mystery all wrapped up in one program. They have created a Kickstarter page to raise money for the production. So far they have raised quite a bit but they need more. With your help they can reach their ultimate goal and produce a stellar program.

I'm sure you want to know more. Simply click this link to go over to the Kickstarter Page to learn all you'll need to know. It's also where you can donate should you choose to do so! https://www.kickstarter.com/projects/litsmovie/lost-in-the-shuffle-a-feature-documentary 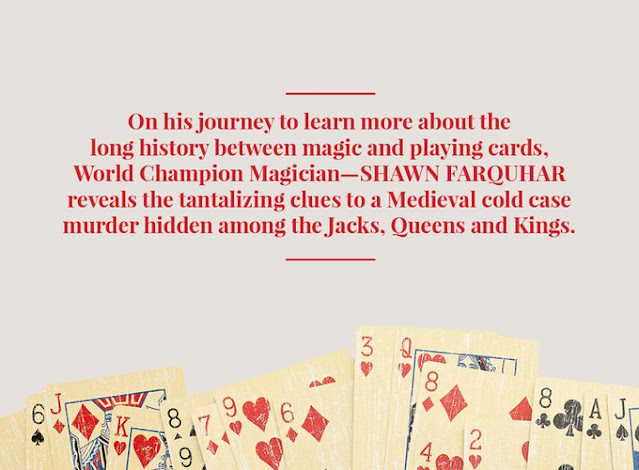