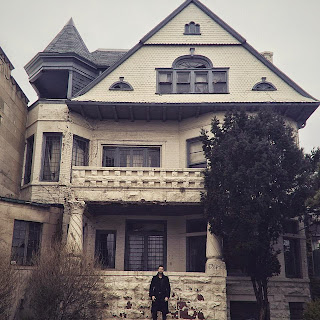 Several weeks ago I posted the above image from Andrew Basso that was taken at the location of Wm. R. Hamilton's Funeral Home on 3957 Cass St. in Detroit MI. This is where Houdini was embalmed. The photo at the top of the page shows Andrew in front of the Funeral Home. Andrew by the way, is currently touring with the show The Illusionists.


But now it's been discovered there was a ghostly image in the photo all along. It just took a while to discover it. I must admit it's pretty freaky. I don't think it's Houdini. To me it looks more like Edgar Allan Poe. What do you think? 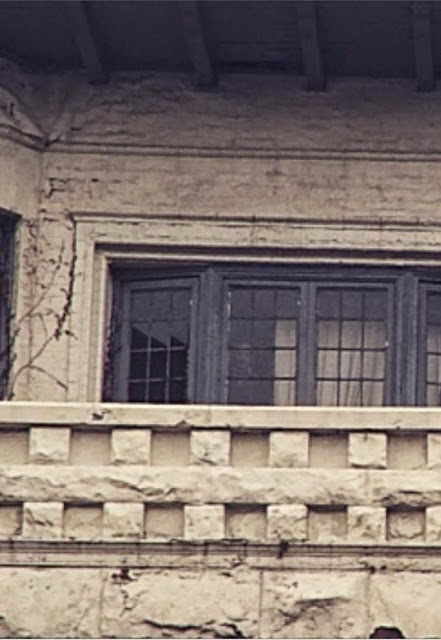