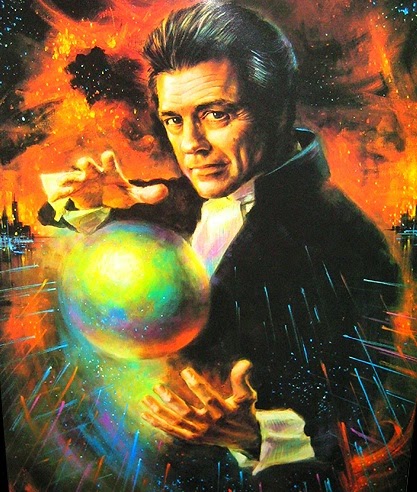 Today, April 11, 2014 marks the 85th birthday of TV Pioneer Magician Mark Wilson. When I was growing up, I can recall watching Mark Wilson on numerous talk shows like Merv Griffin Show, the Mike Douglas Show, the John Davidson Show and others. He also had his own TV shows, which I did not see growing up because they were not on TV in my area. But these included, The Magic Land of Allakazam, The Funny Face Magic Show, The Magic Circus and The Magic of Mark Wilson. All of these programs were weekly series rather than one time specials.

Mark was truly a pioneer in the world of magic and an early pioneer in television. He certainly deserves a much longer article than this, and I will be working on one in the near future. Mark is a living legend and we wish him the Happiest of Birthdays!!!!
Posted by Carnegie