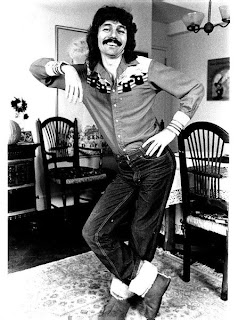 This is a link to a very interesting article on 10 Legendary Magicians You've Probably Never Heard About. It's a strikingly good list to be honest. I can't help but wonder if the writer has some knowledge of magic history. No sources are listed where he got the information. And sadly, there some bad choices for photos. The Robert Heller photo is NOT Robert Heller the magician. The DeKolta photo is also a stock image, not the real magician. But other than that, it's an interesting choice of people. I'm personally glad that Robert Heller made the list. I'm also kind of saddened that Doug Henning, Howard Thurston and Harry Kellar made the list. They deserve to be on the list, don't get me wrong, but the fact that they are not remembered by the public today is unfortunate.

I'm curious what your list might have been? I probably would have swapped Pinetti for Hofzinser, and combined Adelaide with Alexander Herrmann so that I could include Signor Blitz. I really don't think I would have put Doug Henning on the list though because he is too modern and I do think despite the fact he is not a major celebrity, a lot of people today still know of him. So that would have left one spot......hmmmm Blackstone? No, that name still is remembered thanks to his son. Probably, Dante.