Visiting with Margery the Medium 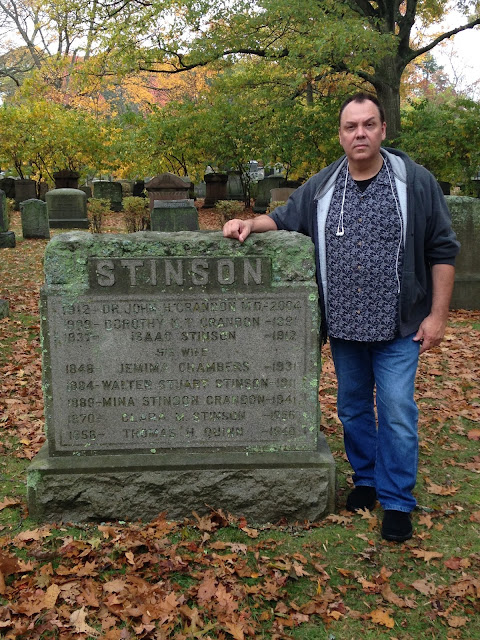 Last week, I was in the Boston area to attend and lecture at the Yankee Gathering. This is a wonderful magic history conference put on by the New England Magic Collectors Association. When I went to the registration booth on the first morning of the conference, I found out that the festivities didn't get going until later in the day. I was very glad about this, because it gave me an opportunity to take a slight detour. 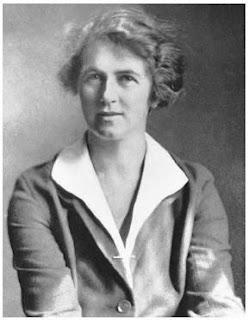 I jumped in my car, along with my assistant Denise who was traveling with me, and we set sail for Forest Hills Cemetery in Boston. I had a map of the cemetery so I knew where in the cemetery to look, or so I thought. My trusty map, with a big red X marking the location of Margery's final resting place turned out to be wrong. So we began to stroll in the vicinity hoping to come across the grave. Twenty minutes or so later, we kept turning up nothing.

Finally, I stopped and considered going to the front gate to see if they knew where she was. But then I looked, and immediately in front of me was a moss covered grave. Removing the moss reveals the name STINSON in big bold letters. It was right there next to me, the grave of Mina Stinson Crandon, better known as Margery the Medium, one of the great Houdini's toughest adversaries.

A great book about Margery and the battles she had with Houdini came out last year called The Witch of Lime Street by David Jaher. If you're interested in locating the grave for yourself, it's located off of Birch Avenue in the Artemisia section.  The grave faces the road, and isn't too hard to find now, thanks to the resourcefulness of Denise. 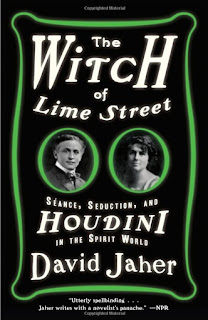 Email ThisBlogThis!Share to TwitterShare to FacebookShare to Pinterest
Labels: Margery