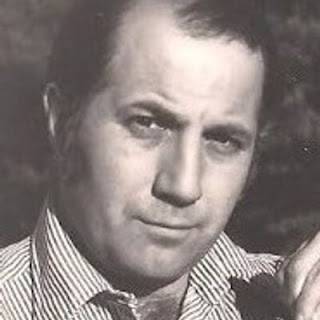 It's tough when we loose people in magic and it's tougher when they're friends. Yesterday, the magic and escape worlds lost Norman Bigelow. Norm was born August 12th 1944. His real name was Henry Hebert and he later changed it after being adopted. Norm was an apprentice to Frank Renaud who performed professionally as The Great Reno.

Norm was a big fan of Houdini and studied his career inside and out. He had many theories about Houdini's life, some of which were thought to be controversial, but Norm always stood by his opinions. I believe he broke new ground in a number of areas on Houdini and we all owe him a debt of gratitude.

Besides being a student of Houdini and Reno, Norm was an accomplished escape artist. He was also very creative in his field. He gave rise to the 'full view picking' technique which today seems to be the standard used by many escapists.

Norman Bigelow passed away at home on Sunday August 16th 2015 after a long battle with illness. As his wife Janet said, "he was home where he wanted to be."

Norman and I shared many emails and ideas and stories together. He was always an exceptionally creative individual. I was honored when he would email me about history questions, though I'm sure Norm has forgotten more than I will ever know. He was one of a kind, a superb individual and an escape artist of the highest order.

Here is the link to the obituary from the funeral home. http://www.rickerfh.com/sitemaker/sites/Ricker1/obit.cgi?user=37805811_NBigelowSr 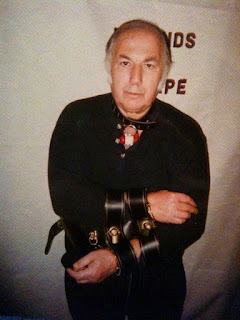