Seeking the Owner of These Items from LGD Auction

There were a number of items I was bidding on that I lost during the auction by only a few dollars because the online system didn't take my bid. It was highly frustrating to say the least. But two items in particular stand out. I'd like to find out who owns them and if they are interested in selling them, either now or down the road, to let me know. But if you know who the new owner of either of these items is, could you let me know or get me in touch with them. Thank you.


First item was listed as the Japanese Painted Production Chest # 9130. 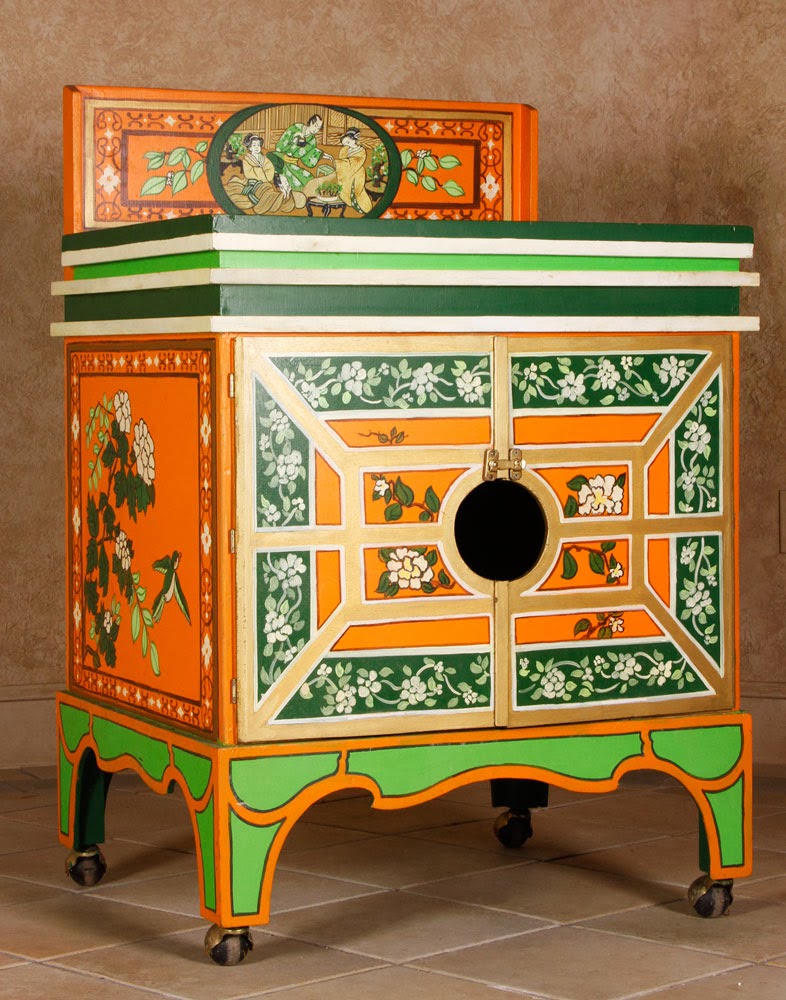 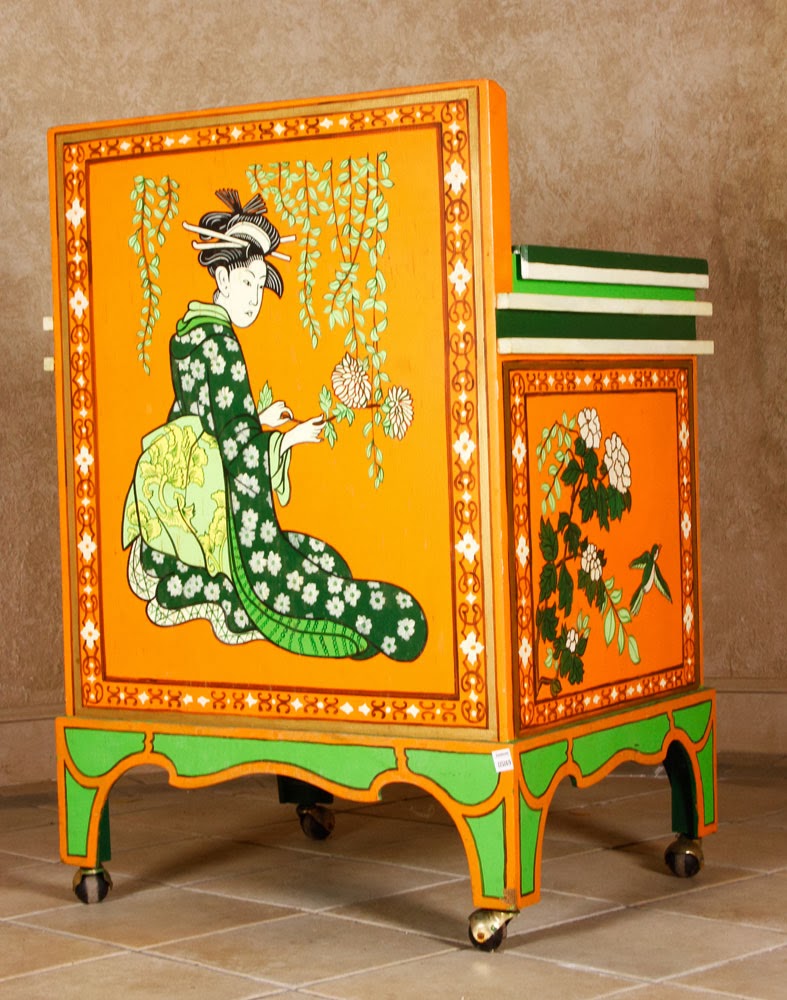 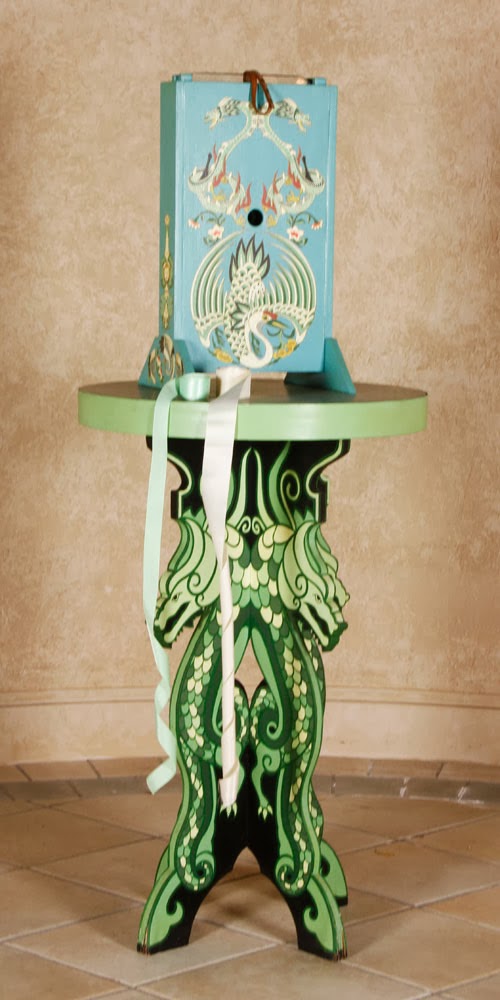 If you have either of these and are interested selling, please let me know. carnegiemagic@aol.com