The Dark Knight and Houdini 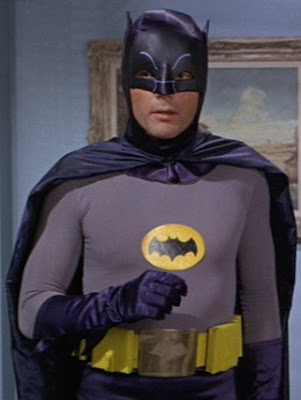 Let me state for the record, it's doubtful I would ever have been interested in Houdini if it had not been for Batman. And, for me, there is only one Batman and that is Adam West. Sure Michael Keaton was pretty good, Christian Bale offers some unique twists to the character, but Adam West was the man.

When you're a kid, the 60s TV series BATMAN is not campy. It's cool! It's got action, it's got super heroes, it's got villians, it has it all. It's not until you're an adult that you see how campy the show is and frankly it's like a gift within a gift. It was an awesome show as a kid and it's a hilarious show as an adult!

Often the episodes ended in a cliff hanger with Batman & Robin in some sort of diabolical trap in which they had to escape from. When I saw the Tony Curtis Movie on Houdini for the first time, I only saw the scene with Houdini under the ice of Lake Michigan. It totally reminded me of an episode of BATMAN. Here was someone trying to escape. I had no idea Houdini did it first!

I've heard that Bob Kane was a fan of Houdini. I can tell you this, IF Batman were a real character, I can guarantee HE would be a devotee of Houdini as well. Houdini after-all made the escape act popular, he even wrote books on handcuff escapes and escapes in general. On top of that he wrote a book called "The Right Way To Do Wrong" which surely would have been in the Batcave Library, or at least in stately Wayne Manor's Library! And he'd probably have to go to Houdini's craftsman to have the Batcuffs made. 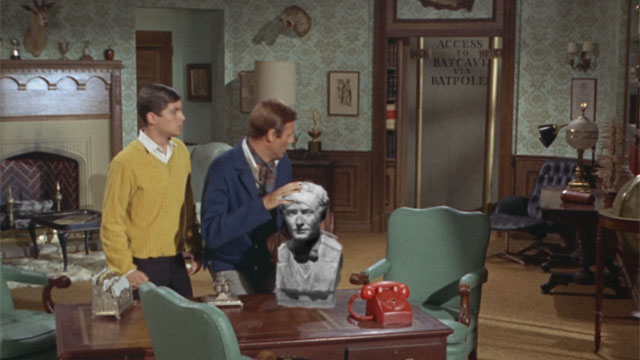