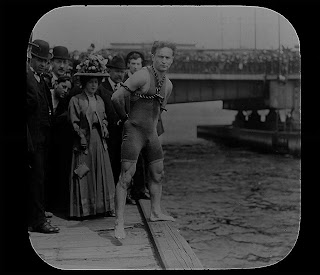 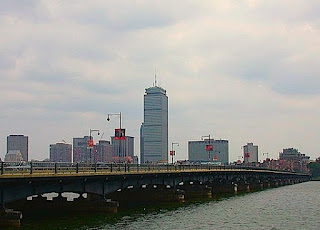 Houdini was huge in Boston. According to the Ken Silverman bio there were groups of fans who were called  'Houdinites' by the Boston Post. In 1908, Houdini did one of his handcuffed bridge jumps off the Harvard Bridge, now referred to as the Mass Avenue Bridge. There is a plaque on the bridge that was put there commemorating the event.
As can be seen from the photo, thousands of people came out to watch Houdini jump into the Charles River. The little lady behind Harry is Bess. 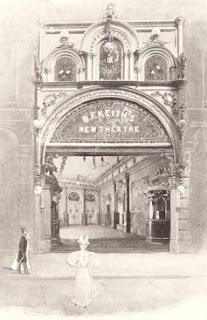 Houdini was in town performing at the B.F. Keith's Theatre. I decided to do some research on this particular theatre. Keith's was one of the most opulent theatre's of the day. Houdini referred to the place as a million dollar theatre. Take a look at this postcard from 1907 to see an actual picture of the theatre. The green building on the postcard  is Keiths. 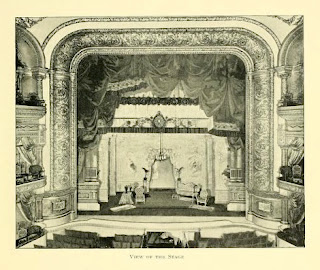 The location was 547 Washington St. Boston, MA. I had to go back and recheck some information because it gets a little confusing. However, I think I have it correct now. 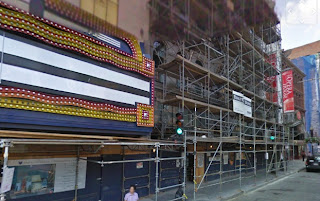 Here is the location today. The far left is where Keith's New Theatre was (currently the location of the Paramount Theatre which appears to be closed). The red sign for the Boston Opera House can be seen on the right which WAS the Keith's Memorial Theatre.
Posted by Carnegie