The Magic Detective in 2015

I've gotten a bit overwhelmed with shows and other projects the last couple months so this blog has sadly suffered. But never fear, I've got some cool things in store for 2015. About mid-month in July, I'll be doing an radio interview about Magic History. I'll post more on that as we get closer.

I'm also working to retool the Magic Detective Show on Youtube. First time it aired, I think I got out 6 episodes and then my camera broke. When I returned a year or so later, I changed some things about the content and then, well got busy with other stuff. I'm really having fun with the 'Victorian Magic' from Hoffmann segment, so I think that will be the emphasis going forward. However, I'm also hoping to do a few episodes where I visit different magic collectors and have them demo so of these wonderful gems from yesteryear. I'm still sorting out the different details, but I hope to have it back up and running in January.

The next thing on the agenda is my Houdini Book, which is close to being completed. More info on that once it's ready. Expect a 'March/April' (aka Houdini Birthday) time frame. I have a landing page set up for the book http://houdinimarketingbook.com/   If you're interested you can get on the waiting list and get to read one of the chapters now. (BTW, it's been brought to my attention there are a couple grammatical errors in the text. All will be fixed by the time the book is completed)

OH, AND I think I may be on hot on the trail of some new Daisy White revelations! That just 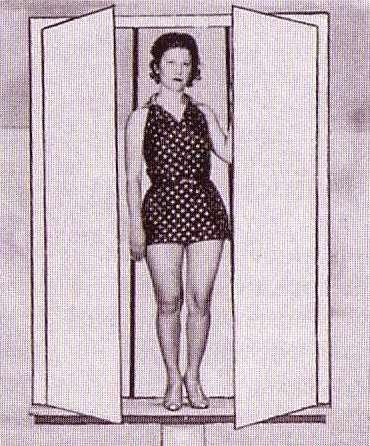 happened yesterday, so when we return in 2015, I hope I can share that information with you. I know they called Houdini the Elusive American, but that title really belongs to Daisy White! lol
Posted by Carnegie