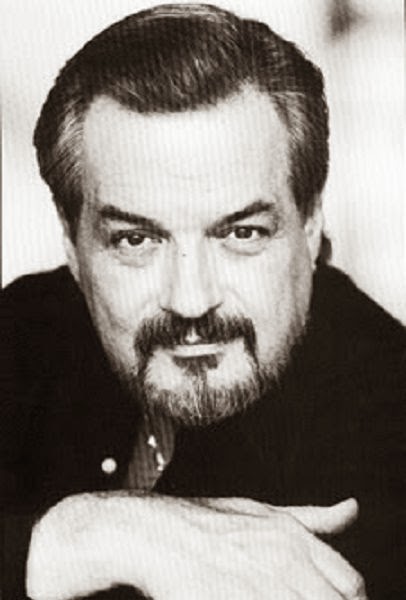 17 Years Ago, on May 14th, I was at Dulles Airport with my friend Adam Ace. We were about to take a plane to Mexico for shows. Before the flight I stepped into one of the gift shops and saw the USA Today Newspaper. There on the cover, a photo of Harry Blackstone Jr. and the words 'Has Died'. WHAT? How could this be? Sad, but true.

I never got to meet Mr. Blackstone. I was on an elevator with him once but other 'fans' were kind of crowding him so I didn't join the pack. I also sat in front of him at a conference once, but he was deep conversation with his wife, so again, I didn't intrude.

Needless to say, his passing was somewhat of a shock to the magic world. I only added 'somewhat' because we all new he had been ill. He had what seemed like a sudden and drastic loss of weight and he didn't look well. I remember seeing him on the Miss America Pageant producing Regis Philbin from a tip-over trunk. It was the last time I'd see him on TV. He was gone a short time later.

Harry Blackstone Jr. was one of the GREATS! I'll write about him more at another time. But for now, we remember his passing 17 years ago.
Posted by Carnegie