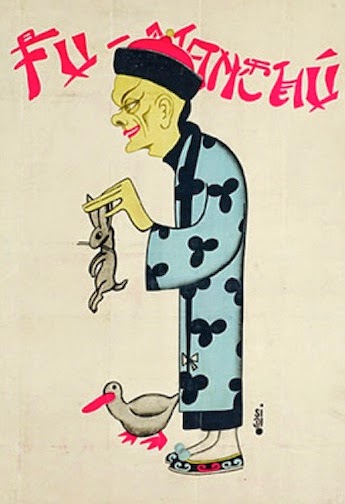 Some Interesting Facts About Fu-Manchu

When he performed he spoke Spanish with a Chinese accent.

His oriental robes were authentic. Many were purchased in Hollywood. 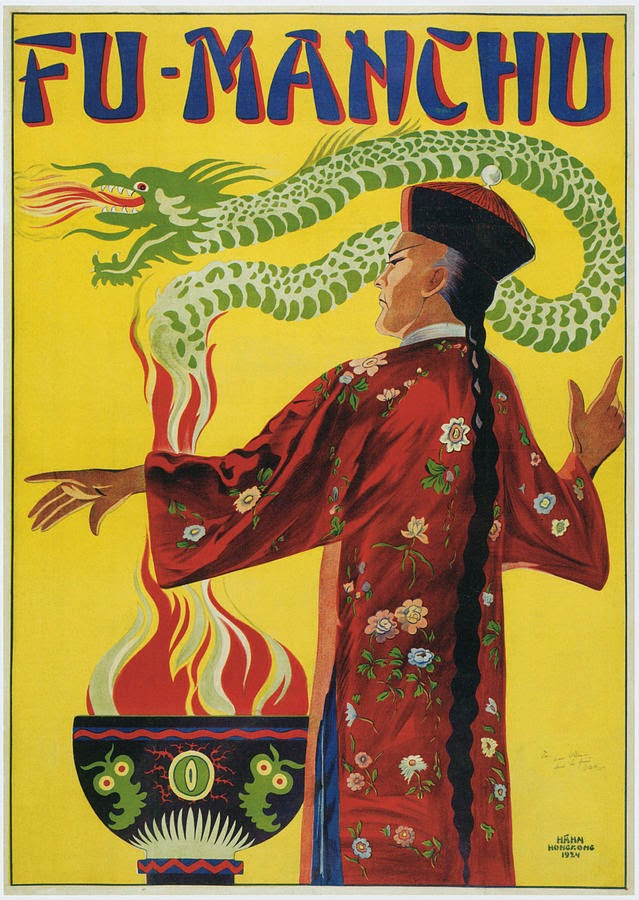 He adapted a principle from a novelty toy into one of the most amazing pieces
of magic ever seen. This principle sat untouched for many years until recently altered
and updated by Jim Steinmeyer. It was used in Fu-Manchu's Pit & Pendulum Illusion.

His father was Okito (Theo Bamberg). Fu-Manchu (David Bamberg) was the 6th and last generation of magicians known as The Bamberg Dynasty.

During his years in South America, he auditioned many women to be assistants in his show. One of the women who auditioned for him was Eva Peron, the First Lady of Argentina from 1946-1952.  She would later be immortalized in the musical EVITA. 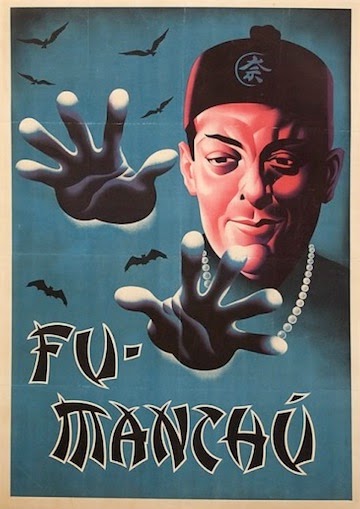 The above poster is very unique and quite striking. There is another version of the poster which features an image of a woman's face and more text. It can be viewed here, along with one of Fu-Manchu's Movie posters.


David Bamberg in real life was a very nervous individual. But Fu-Manchu on stage
was as calm as they come. It's been written that whenever his assistants wanted to
ask for a raise, they always waited to ask Fu-Manchu rather than David Bamberg.

According to David, eventually the Fu-Manchu calmness creeped into his real life
and later in life he became less of a nervous wreck. 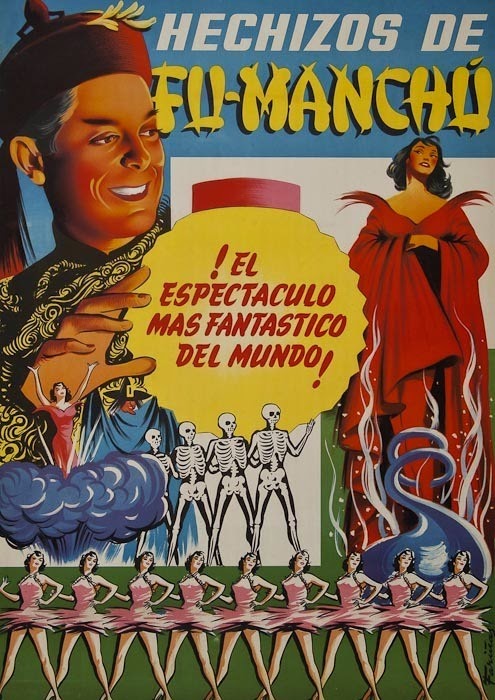 Email ThisBlogThis!Share to TwitterShare to FacebookShare to Pinterest
Labels: FuManchu