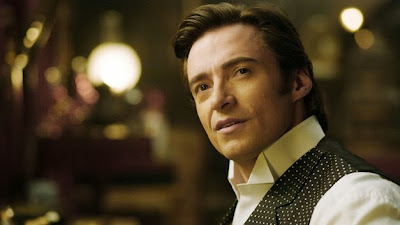 According to an article on www.Broadwayworld.com, the company Deceptive Practices has been called in to consult on the new Houdini Broadway Musical. The company, is run by magicians Michael Weber and Ricky Jay.

The musical is set to star Hugh Jackman in the title role with music by Stephen Schwartz. The last part of the article mentions that HOUDINI could hit the stage sometime between the next 12-18 months!

To read the article from click here!
Posted by Carnegie