Radio Interview with The Magic Detective

Back in 2019, I did an interview with host John Michael Marty for his afternoon show on WSMI-FM radio in Mid-Illinois. I knew John through our mutual friend Steve Baker, so we thought it would be fun to do an interview talking about Steve, Houdini, magic history and also my career as well. The interview ran about 40 minutes and was a great deal of fun. I shared a lot of Steve Baker stories. For those unaware, Steve was known as Mr. Escape, and had a very successful career in the 1970s and 80s doing thrilling escapes on TV. Unlike a lot of performers who would do 'escape illusions', Steve would do the real thing. Sometimes those real things turned bad and I shared a couple of those stories.One of those thrilling escapes took place in Venezuela in the mid 1970s. Steve was to be chained to a post. Then he would be covered with a make-shift T-Pee sort of thing. That covering was then dowsed with a flammable chemical and Steve had to escape before being burned alive. The escape was frightening and real and left Steve with major burns.

There were other stories I shared that were not so dangerous, but instead rather funny. So I'm sure those who knew Steve, got a big kick out of that portion of the broadcast.

We also spoke of Houdini because, well HOUDINI! You can't really talk magic history without talking about Houdini. John was kind enough to plug the blog and the podcast during the interview, though listening back, I realized he gave the blog address wrong, lol. It is  TheMagicDetective.com, not MagicDetective.com. But that's not a big deal. If you googled it, I'm sure you could find it.

Anyway, I bring this up because I got permission from John Michael Marty to use the interview for an episode of my podcast. Below is the link to listen to the interview. AND, sometime in mid October, I'll be doing another interview with John, so look forward to hearing that one fairly soon. 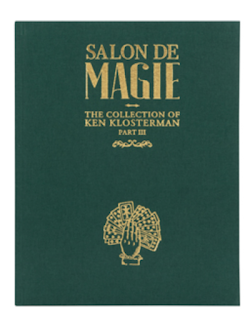 In the upcoming Oct 2022 Potter & Potter Auction, there are two items that belonged to and were used by The Great Maro. One of them is listed as being Maro's prop, that is Lot#80, Maro's Tri-Color Plume Trick.  The actual apparatus is up for auction, and it appears to be a unique take on a Color Changing Plume.

But the real gem is actually Lot#57, which is listed as "Germain's Meteoric Ribbons and Parasol Production". First let me state, that yes, Germain did own this item. But he received it from Maro's Widow Allie Best after Maro had passed away from Typhoid Fever.  The poster above, shows Maro presenting the Meteoric Ribbon's on the right side of the poster, with the giant parasol in his hands. This was one of his signature tricks. The auction listing says the parasol cover has been restored, but all else is original.  This mystery was also featured in a second Maro poster, where it is the only thing depicted in the poster. That poster is far more scarce than the one above.

*UPDATE: I just came across my notes from the Maro Lecture I did for the Yankee Gathering a few years back. And I had included a photo of the item below in my lecture with the comment, "I saw this in the Klosterman collection, and though I didn't ask him about it at the time, I believe this to be the Meteoric Ribbon and Parasol Production". Turns out I was correct, lol.

To download and/or purchase a catalog for the upcoming Potter Auction go to: https://potterauctions.com and click the link for the Oct 29th, 2022 auction. And to learn more about The Great Maro, listen to my podcast Ep 11 on his life. http://magicdetectivepodcast.com/e/the-magic-detective-podcast-ep-11-the-great-maro/ 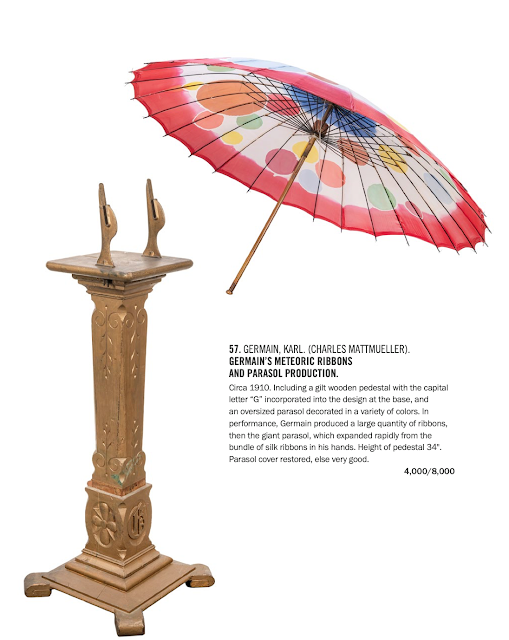 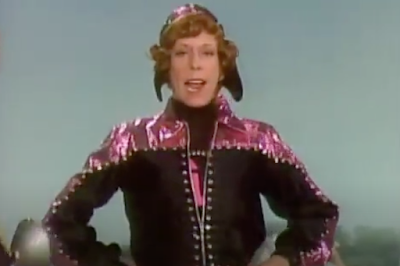