(See Entry Rules at the bottom of the page)

1. Who was the boyhood idol of Houdini?

2. Name two famous magi-folk who died on a train.

3. Who was the Elusive Moth?

4. Many magicians have used devils or demons on their advertising. Which Houdini poster featured devils?

5. Name three performers who have used the slogan “All Done By Kindness”.

8. This desk belonged to two authors, name them. Where is the desk today? 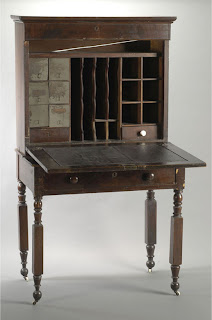 9. He could do a great Bullet Catch for publicity, but then chose suicide in real life. Who was this person?

10. Who was the Frito-Lay Magician?

11. Who started performing in the Asparagus Valley Cultural Society?

12. Thomas Edison designed and built an illusion for this magician.

15. Name this gift-giving magician. (below) 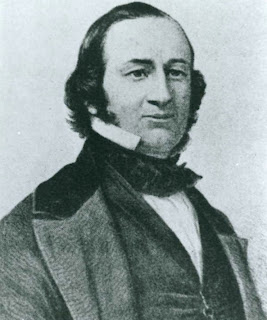 16. Robert Heller, Houdini and Servais LeRoy all had the same idea but only one carried through with it. What was the idea?

18. A coin magician who later made his living as a school show performer.

19. T.Nelson Downs was the King of Koins first and for a time presented an illusion act created by this man.

20. Early card pioneer and inventor of a mirror trick.

21. He was Fredrik before he took the name of a cigar.

23. Al Wheatley is credited with this invention.

25. What did Houdini do that had a negative effect on Long Tack Sam?

26.  Karl Germain and Quintino Marucci both featured this trick in their act.

27. What is the #1 most popular blog article to appear on The Magic Detective blog?