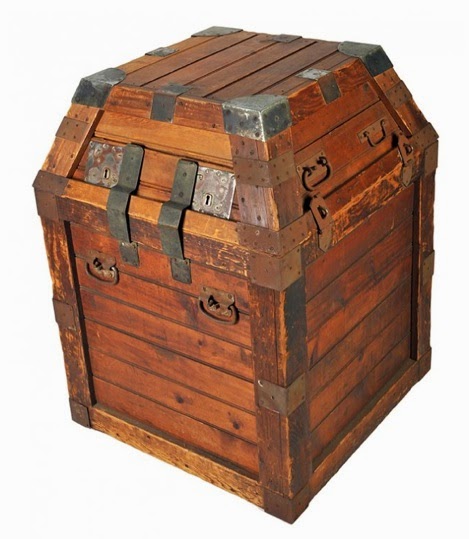 Lot 60, Houdini's German Slander Trial Archive from 1902, which is one of the true hidden treasures of this auction, went for $26,000

Lot81 Film of Hardeen's Overboard Packing Crate Escape sold for $1300.00 Someone got a bargain!

So far, for the record, I've not won anything I've bid on...

Those were the highlights of the auction. I did win one thing, which I'll post when it arrives.

It sure was an exciting auction....and a long one, lol.