The 30 Days of Houdini Celebration is Now Complete

Well, looks like I pulled it off. 30 Days of articles on Houdini. And actually, there were more than 30 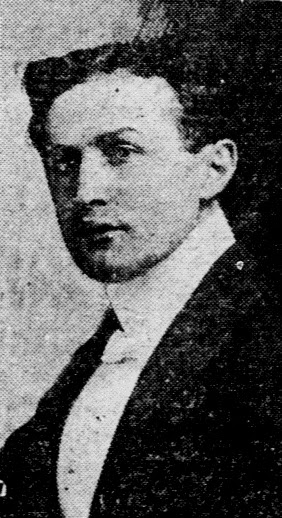 articles. Sure, some were fairly light fair, but I also gave some meat in the mix. It sure was fun and it sure put my Houdini skills to the test, both as a researcher and actually as an escape artist. You see, there was something you didn't get to see. During the filming of The Magic Detective, I did a multi-handcuff escape. There were 8 pair of cuffs on my wrists and a pair of thumbscrews clamping my thumbs down. I have not done an actual escape for several years because I had an unusual injury (not related to escaping) that resulted in me being on blood thinning medication. So escapes were out.

But I picked it back up for this one time. I must tell you it felt pretty good and was also a little painful. The darbies I have are really too small for me now and dug into my wrists. The escape went really well. Later in the evening when I went to edit the footage I discovered the handcuff escape was not there. In fact, more than half of the video footage I shot was missing. I apparently must have forgotten to shut off the camera after one of the sequences and then every time I went to shoot a new one, I was actually turning the camera OFF! ARRRRRRRRRRRRRGGGH!!!

I would have reshot it, but instead chose to let you see the Steel Straitjacket routine from my old Underground Magic Theatre. I'm going to save the handcuff escape for a later date. You see, this is not the last of my Houdini Marathons. I have had plans for some time to do a number of them. The next one will begin sometime in the Spring and will be VERY different from this one. So keep your eyes and ears open for news.

To complete the month, below is the 4 minute trailer for tomorrow's History Channel 2 Part HOUDINI Miniseries. Thank you for reading my 30 Days of HOUDINI and enjoy the trailer and tomorrow, let's all hope for a Fantastic Night of HOUDINI MOVIE MAGIC!!!!

To check out all the 30 Days of Houdini articles, follow this link http://www.themagicdetective.com/search/label/30%20days